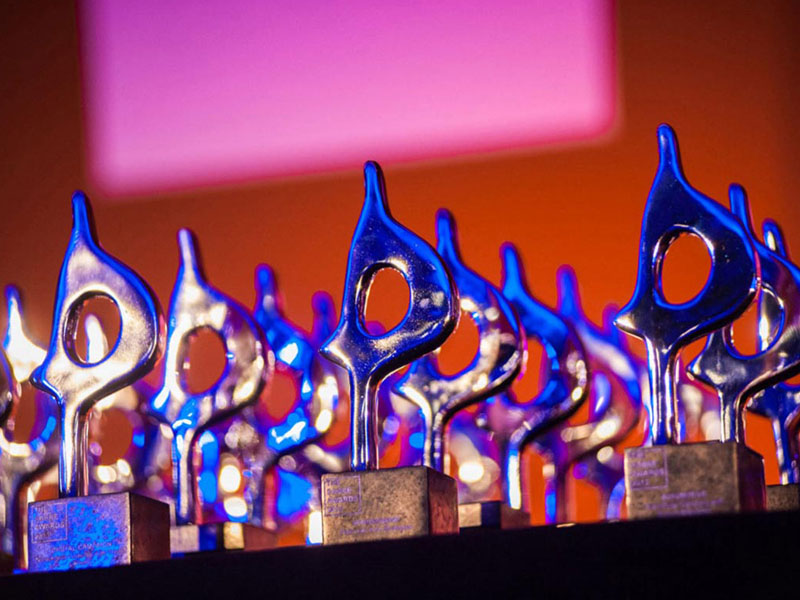 CMC Connect Burson-Marsteller emerged winner of the Public Sector/Government category for the campaign “Free Trade Zone Regulatory Issue” for Nigerdock. It also went home with a Certificates of Excellence in Corporate Social Responsibility for “Airtel Touching Lives Season 3” for Airtel.

Similarly it clinched a Certificates of Excellence in the Gold SABRE Awards For Public Relations Campaigns categories(Western Africa) for the campaign “Don’t Just Think; Do” for Lipton and it emerged winner of the Food and Beverage category for the campaign “There is More Behind The Star” for Heineken.

Commenting the firms for the award, a statement signed by President Muhammadu Buhari’s spokesman, Garba Shehu, Buhari applauded the Nigerian PR firms, CMC Connect, Red Media and PR Nigeria, for helping to project the country’s image in positive light to the world, as he urged PR practitioners to change the country’s narrative with their works.

The SABRE Awards is the largest continental awards competition for the public relations industry hosted by the Holmes Report in different continents to celebrate PR campaigns that demonstrate the highest levels of creativity, integrity and effectiveness.

How Inadequate Forex, Others Are Affecting Operations Of Brands Owners In Nigeria