Dentsu Group’s president and CEO Toshihiro Yamamoto has confirmed that Dentsu Aegis Network has rebranded to dentsu international, which is the consolidated subsidiary that oversees dentsu’s international business operations. Dentsu International will operate under the dentsu brand name. The announcement was made on the Tokyo Stock Exchange following the approval of Dentsu Aegis Network board of directors, and the new name is expected to be in use from early October 2020.

The Aegis name was incorporated into the Dentsu network in 26 March 2013, following the acquisition of Aegis Group by Dentsu Inc which was first announced in 12 July 2012. This saw network companies under Aegis Group Carat, iProspect, Isobar, Posterscope, Vizeum and Aztec being folded under Dentsu Aegis Network, a global operating unit headquartered in London created following the acquisition.

The network currently has a presence in over 145 countries and regions across five continents and with more than 66,000 employees. Its brands include Carat, dentsu X, iProspect, Isobar, dentsumcgarrybowen, Merkle, MKTG, Posterscope, Vizeum and Dentsu Inc. It is currently led by global CEO Wendy Clark, who joined from DDB earlier this year. The role was previously held by Jerry Buhlmann, who stepped down in November 2018 after nine years.

Clark said the rebrand represents an important milestone in the evolution of its international business as it builds on the network’s rich legacy of innovation and industry leadership along with the dynamic growth story of Dentsu Aegis Network. “Our business provides our clients and our people with the best of both worlds, helping them to achieve meaningful progress against a backdrop of unprecedented change and disruption,” she added.

Before Clark came on board, the agency witnessed a series of leadership changes in the Asia Pacific market, with leaders such as Nick Waters, Susana Tsui, SK Biswas, Audrey Kuah, Dick van Motman, and Rosalyn Tay, among others, leaving the agency. Meanwhile, the network appointed Ashish Bhasin to the role of APAC CEO based in Singapore, and Prakash Kamdar to CEO, Dentsu Aegis Network Singapore last year.

Separately in an innovative move, dentsu recently tied up with Toyota to launch a new business structure that will take effect from January 2021. Under the new structure, both parties will work together with Toyota’s subsidiary, Delphys, to promote and accelerate Toyota’s marketing innovation and business creation. Dentsu will participate in the new business structure as a “business growth partner” and will promote marketing and the business transformation of client companies.

#ENDSARS: To Get Involved Or Not? IMC Professionals Examine Why Silence May Be… 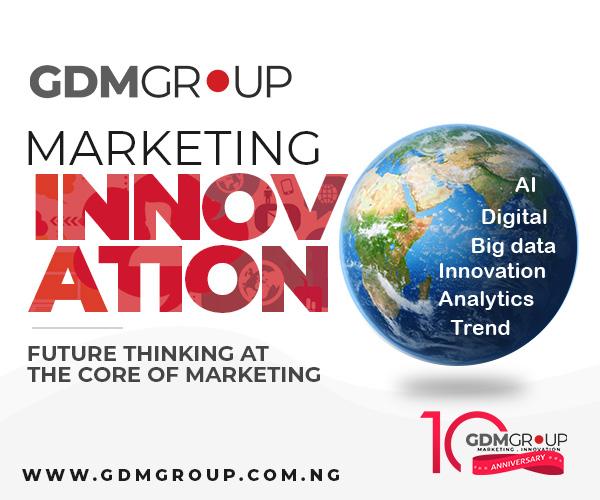